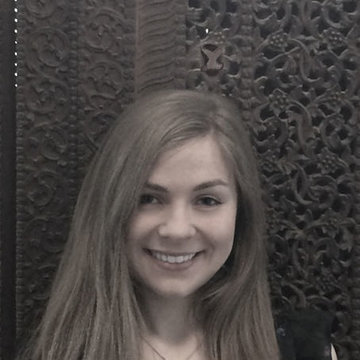 Lisa Robertson is a composer and violinist from the West Highlands of Scotland. She is currently undertaking a PhD in composition at the Royal Conservatoire of Scotland, under the supervision of Gordon McPherson, following on from her masters (violin performance and composition) studies at the RCS. She was selected to participate in the TheoArtistry Scheme with Sir James MacMillan at the University of St Andrews which lead to a performance of her piece by St Salvator's Chapel Choir. The piece will also be recorded and published. She was selected for the soundfestival 2016 Composer’s Day Masterclass with the Bozzini Quartet (Canada). She was asked by the Glasgow Madrigals to write a series of pieces for their 2016 Advent Service. She has also participated in the RSNO's composition workshop with Sir James MacMillan. In 2015 she was highly commended in the RCS’s Walter and Dinah Wolfe prize for composition and as runner up of the 2016 prize, her piece, Dereliction, was performed by the Hebrides Ensemble. At the RCS she has studied composition with Rory Boyle and Oliver Searle and violin with William Chandler, Andrea Gajic and Bernard Docherty. She has performed with many of the RCS’s ensembles and with the BBCSSO, RSNO and Scottish Opera Orchestra in side by side projects. Prior to attending the RCS, she graduated with first class honours from Royal Holloway, University of London where she studied violin with Anna Cashell and composition with Mark Bowden, Helen Grime and Christopher Mayo. Whilst at Royal Holloway in her second year, she won the Edward and Florence James Prize for the most promising music student. She also won the concerto competition which gave her the opportunity to perform Wieniawski Violin Concerto No. 2 with the Royal Holloway Symphony Orchestra.

Robertson’s work came very close to winning – and you could see why: the work was marked with the chromatic and discordant, with the whispered words softly sung. It too conjured up images of the precariousness of peace in a powerful way. Though for the first, this will certainly not be the last time that we will be hearing either of these pieces. Both choir and composers received genuine and extended applause.

Robertson's piece...employed advanced techniques for all three instruments, atmospheric and very suggestive of its subject.