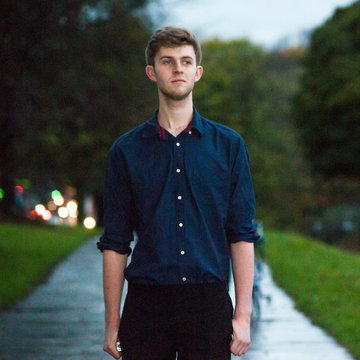 From small beginnings playing community centres, Tom has gone on to play at O2 Academy Leeds, World Music Festivals, and the UK Premiers Gerad Greise’s “Pour Echappe le television”. Currently studying at Leeds College of Music, Tom is ready to make his mark as one of the most compelling guitarists working in the UK. Soon after playing O2 Academy, Tree signed with M.A.S Records, a government funded grant scheme to inspire young talent. A passion for playing guitar started at the age of 8. Since then he has always played to express himself and make music that connects with people. With 11 years’ experience to his name, Tom has displayed his versatility on both Electric and Acoustic guitar. In 2016 Tom released his arrangement of Santo and Jonny’s “Sleepwalk” . Tom's abilities as a slide guitarist are widely praised. Combining the technical abilities of Derek Trucks with the haunting sustained wails of Jeff Beck he creates atmospheric & ethereal intelligent melodies. Currently studying at Leeds College of Music and writing his first solo record, Tom is ready to make his mark on the world of guitar music.

It was really great to work with Tom he was a good musician and very professional. 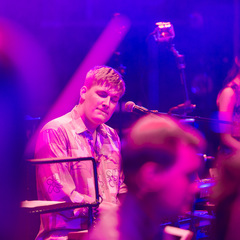 As a band member, Tom is cooperative, dedicated, fun, reliable and a versatile guitarist with excellent creative ideas; would 100% recommend.