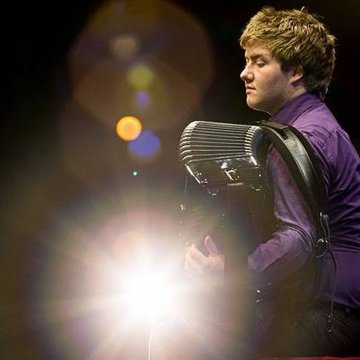 Thom has studied a 7 year specialist course in the accordion in St.Petersburg, Russia. He has performed widely around Europe and the UK
Accordionist
Keighley
Public liability insurance of £10 million
Verified profile

Thom has studied a 7 year specialist course at the Rimsky-Korsakov State Conservatory, St Petersburg, Russia, under professor Oleg Sharov. Thom has won many competitions, including the Northern Ireland Accordion Competition, the Scottish National Accordion Championship, UK National Championship for acoustic and electric accordion. He has performed widely around Europe and the UK, both solo and part of different ensembles. He plays a varied repertoire ranging from French continental music, to classical and World folk.

Thom was incredibly professional and provided a unique and romantic atmosphere for our wedding drinks reception with his French cafe music! He was always quick to reply to messages and did a fantastic job on the day. Highly recommended.

Thom was outstanding at our wedding reception. Played lots of cheery music with a seaside theme. Very professional and received many positive comments from our guests. A real pleasure to have him as part of our big day. Would highly recommend him to anybody. Thank you Thom.

Thom is an accomplished accordionist and a spectacular entertainer. Crowd dancing, requests and even "tears" ... From French to Scottish, fromTango to Musette, Thom loves pleasing. Highly recommended- BRAVO! 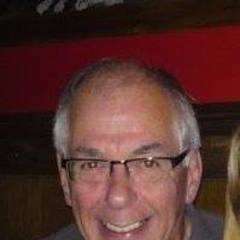 I recently heard Thom playing continental accordion in a French restaurant (Chez Jules) in Edinburgh. he played everything with feeling and also with regard to the diners in the restaurant ie not too loud, which certainly added to the ambience. Judging by the number of diners who took the time to thank him when they were leaving the venue, his music was very much appreciated by all.