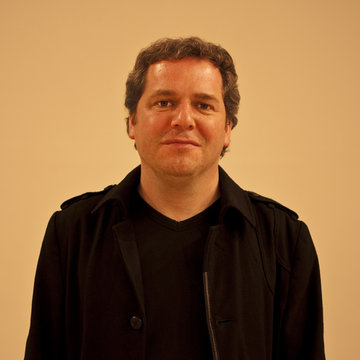 Jules is a singer, songwriter and guitarist based in Edinburgh, Scotland. He also performs with Edinburgh's originals band The Firrenes.
3 of 6 photos
Guitarist
Edinburgh

Jules is a singer, songwriter and guitarist based in Edinburgh, Scotland. Jules Reed is the 'alter ego' of classical composer Julian Wagstaff. Jules has just returned (Sept. 2016) from an extended stay in Amsterdam. As well as writing new material, he played sets of mainly original songs at two popular music bars, CC Muziekcafé and De Nieuwe Anita. The songs were warmly received on both occasions. Together with singer/guitarist Clare Cairns, Jules Reed fronts the Edinburgh band The Firrenes. The band's highly successful launch gig took place on 3 November 2016 in the Voodoo Rooms in Edinburgh. Jules has recently released an EP of acoustic rock songs entitled Five Songs for Your Consideration, available on CD and as electronic downloads for just GBP £5.00 (USD $7.00) or less, through Amazon, iTunes, Spotify and all the usual outlets.

Fab night Jules Reed thank you so much for a great night! You were brilliant!