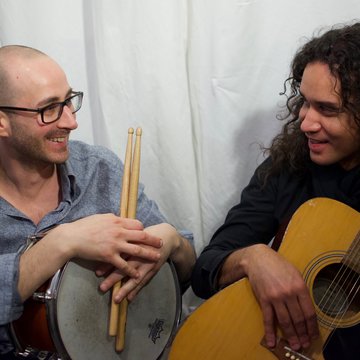 perfect. the best! they added so much to the ambience and got everyone in the mood. would definitely book again

NJ
Niyi J
3 years ago, for a Birthday party in London

Those guys were incredible. They played acoustic music, chilled and groove at the same time. I would totally recommend anyone to book "Partido Alto" for their private party or event. Niyi Jegede

GS
Geoff S
3 years ago, for a Private event in London

I have booked the Partido Alto for a private party I had. They were fun and professional. Great acoustic music. I'd book them again for sure. Geoff