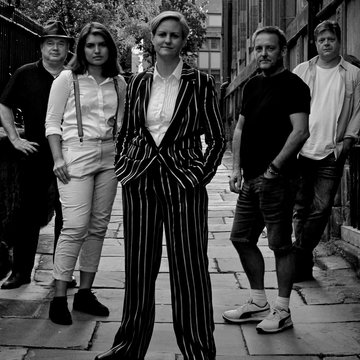 David Bowie Tribute band from Nottingham with a twist, performing all his hits from the sixties to the naughties
3 of 7 photos
1970s era tribute band
Nottingham
Public liability insurance of £10 million

OB
Oxjam B
5 years ago

Thanks for playing a great set. It sounded awesome in the crowd. We heard many people raving about how good you were and wanted to see you again.

Played in Six Barrel Drafthouse recently and absolutely smashed it. Can't wait to have you guys back.