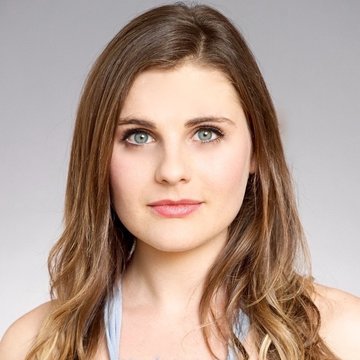 Check availability and get a free quote now - no commitment to book
From£180
About Lucy
Home page
Lucy Temby
Like Lucy?

Lucy graduated from the Sydney Conservatorium with a Bachelors of Classical Voice Performance in 2015. Some performance highlights from her time at the Conservatorium include a collaboration with Side Band, where she performed new student compositions written for solo voice and marimba. She also played the role of Polly Peachum in the World Premier Wind Ensemble reworking of Kurt Weil’s Threepenny Opera directed by John Lynch. Lucy has broadened her studies with engagements outside of the Conservatorium, actively pursuing interesting ventures in European vocal summer schools. In 2013 she was accepted into Opera Viva! in Verona Italy. This wonderful opportunity allowed her to train for two weeks with esteemed American Soprano Ashley Putnam, perform in several public concerts, and have a private masterclass with famous Bel Canto singer June Anderson. In September Lucy began her Masters at the Royal Northern College of Music. Along with her studies Lucy has taken on a host of performance opportunities including 'Super Slow Way Festival' in Blackburn, a guest performer of 'Bach B Minor Mass' with Exsultate and the role of the Maidservant in the RNCM's production of La Vie Parisienne.