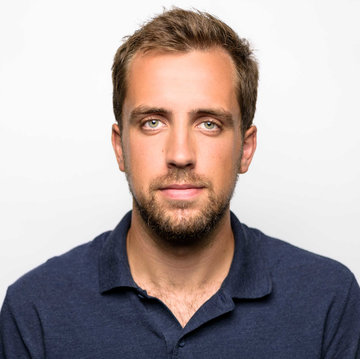 John is experienced in diverse genres, able to create bass lines from scratch, sight-read or follow guide lines. Some examples of repertoire he has played include...
A multitude of jazz tunes, e.g.:
I'll Be Seeing You
After You've Gone
Dream A Little Dream Of Me
A Nightingale Sang In Berkeley Square
Just Friends
It's You Or No-One
Take The A Train
Moon River
Moonlight Serenade
Originals, e.g.:
Wilma Archer's 'A Western Circular' on Domino Records
AJ Brown
Avant-garde and experimental:
Two albums with Brad Linde's 'Team Players'
Motown/Soul/Disco, e.g.:
Blame It On The Boogie
Sir Duke
Let's Stay Together
September
I Feel Good
Funk, e.g.:
Soul With A Capital 'S'
Pick Up The Pieces
Theatre and shows, e.g.:
Our House
Little Shop Of Horrors
Jesus Christ Superstar
Me And My Girl
Customer questions

Just let me know -- with advance notice and clear communications, there shouldn't be a problem.

Yes, high-quality professional bass amplification is provided. For very large venues or depending on the context PA support may be required.

John was a great addition to our boutique wedding - he was quick to communicate, professional and added a wonderful repertoire to our wedding drinks with the accordion that gave a sense of holiday to the occasion. Really lovely guy - highly recommend! thank you!