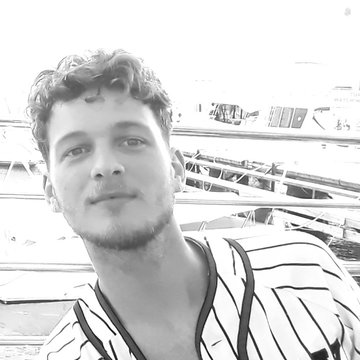 I love to sing

Ever since I can remember I’ve been surrounded with music and singing. That’s what happens when you grow up in a very lively gospel church, with both parents as ministers and choir directors. I’d say that with my background I can bring a lot of soul and emotion to the table, to make any event memorable.

If times change and there’s nothing that can be done about it then it’s not the end of the world. I understand that everything doesn’t always go to plan and I know that this can be stressful. As long as there’s definite contact to inform me about the situation then I absolutely don’t have a problem.

Playing music before I perform is something that I would normally always do anyway so if I was asked to extend that for a bit longer then I wouldn’t have an issue, as long as the time that’s being asked of me isn’t causing me to undervalue myself by making me perform past the agreed time. I’m pretty chilled out so I prefer to keep people happy.

Time keeping is something that I take pride in and so I usually like to set up at least one hour before I go on stage. My setup doesn’t take long at all and can be done within 25-30 minutes.

Unfortunately I have a set set list that I add to in my spare practice time, however if you’d like me to learn a few of your special songs, like your walking down the isle or first dance song, then it would be my pleasure to have your experience personalities by myself by rehearsing a couple of your favourite songs.

Yes I do and it’s also my responsibility to take it back too.

If asked in advance then I’ll always do this. Doing this for clients is a very important part of my job. I would normally ask how many songs i am being asked to rehearse then judging on that basis I’d give you a quote.

Taking songs that they maybe have never heard before and performing them in a way that makes people feel like it’s now their new favourite song. I’ve also been told that I have a very soulful and captivating voice that soars.

The most high profile gig I’d say I’ve done would be a battle of the bands at the O2 ABC Sauchiehall Street where I had the opportunity to be in the final.

A passionate performer with a beautiful voice. Definitely worth a listen.

George Fyfe is a very talented young singer. I have seen him perform at Behind the Wall and the Accoustic Cafe several times. He has a lovely personality and a unique voice. 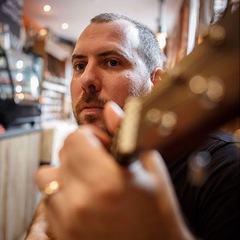