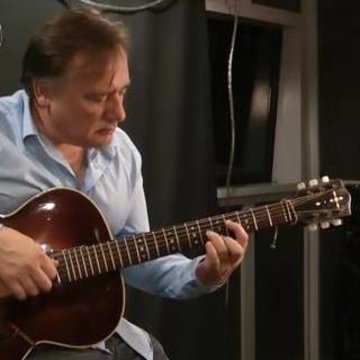 Check availability and get a free quote now - no commitment to book
From£180
Watch & Listen
About Ged
Home page
Ged Brockie
Like Ged?
Watch & Listen
Watch
Listen
1-3 of 20 videos

Guitarist
Edinburgh
Professional guitarist of over thirty years. Several albums with his own band. Toured across Europe and UK with the Scottish Guitar Quartet.