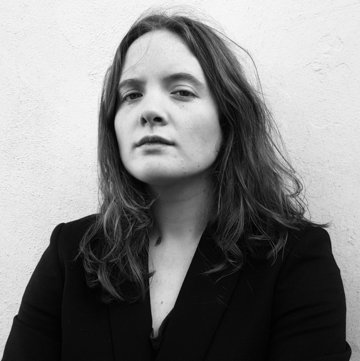 Eleanór Knight is a 20-year-old Singer-Songwriter, Multi-Instrumentalist and Producer from North Devon.

"Eleanór Knight is a 20-year-old UK-based Indie-Folk/Americana/Alternative-Country singer-songwriter & multi-instrumentalist from North Devon." "Her voice, in all its vintage-indebted, reverb-laced glory, meets the likes of Hope Sandoval of Mazzy Star in similarity. That is, if you had to compare it at all. Though she is often called the female Neil Young, with her more Americana-style songs being potentially as unforgettable and prominent as he was and is, she is in fact unforgettably distinct to those that have been graced by her sound."

LH
Lilly H
3 years ago, for a Wedding in Ilfracombe

"It was a delight to have Eleanor come and play at our wedding, she's so versatile and has one of the best voices I've heard. If you want someone with not only a huge talent but someone that can play almost anything and make it sound amazing, she's the one for you"

She really could play the phone book and make it sound good. An all round amazing experience having Eleanor come and play for us.

Singers in the UK
Singers in Exeter
Singers in Plymouth
Singers in Cornwall
Singers in Somerset
Singers in South Glamorgan
Customer Service
Discover
Company
As seen on
© Encore Technologies, Ltd.
Crafted with bagels and in London