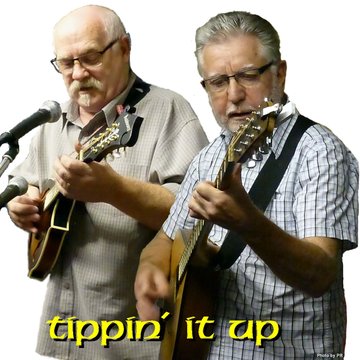 Check availability and get a free quote now - no commitment to book
From£220
Watch & Listen
About Christopher
Song list
Reviews
Home page
Christopher Kelly
Like Christopher?
Watch & Listen
1 of 1 video
The Galway & Off to California Hornpipes by Tippin'It Up

I am one half of a duo with my friend John Marshall who perform traditional Irish ,Scottish music,mixed in with contemporary and origional

Self taught from my teenage years,played in showband so in Ireland in the mid to late '60.Went to USA then to England and became involved in the folk music scene in Liverpool .Played in various lineups,5,4 piece bands plus duo and solo projects.Am currently recording a solo album of origional material with the help of some musician friends.Performing with my long time friend John Marshall aka,"Tippin' it Up",mostly around the folk scene.

Chris Kelly is one half of a duo with his friend John Marshall who perform under the name of,"Tippin' it Up",playing mostly traditional music,mixed in with contemporary & origional material,mostly around the folk scene.