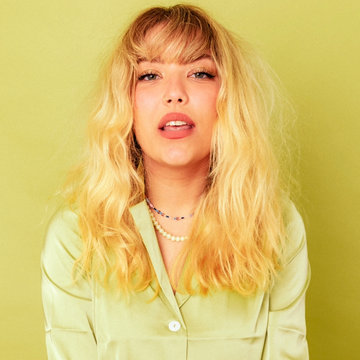 Caitlin Canning is a pop artist and songwriter from Vancouver, Canada, currently living in London, England. Cate released her debut EP, Love, the Madness, this past September. All three of the EP’s singles were featured on prominent Spotify, Amazon, and Apple Music playlists, including “It’s a Bop”, ‘Fresh and Chill’, “New Music Friday Canada”, “Girl Squad” and “New in Pop”. Since then Cate has been releasing music leading up to her new EP set to be released in Spring 2022.

Standard Prices
All prices include:PA equipment, and song requests and preparation.
NEW!Virtual services
Zoom bomb
I'll jump into your Zoom call and surprise your friends and colleagues with a unique song!
£100

We hired Caitlin for a private party, and absolutely loved her set! Provided a wide range of music, everyone had a great night!

We hired Caitlin for our christmas party, and we all had a blast! Loved her wide range of songs. Highly recommend!

I had the pleasure of seeing Caitlin live at the Railway Club in Vancouver BC. Her performance was incredible, she captivated the room with her vocals and guitar playing. Such a great night!