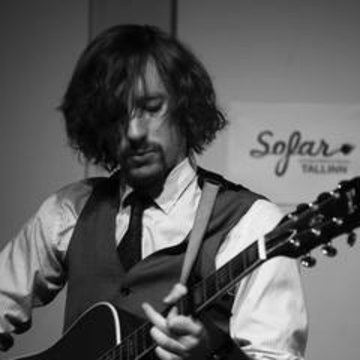 I'm a very experienced, professional and versatile guitarist having played in bands through a wide variety of genres.
Guitarist
Bristol

I've been a performing musician for over 17 years and have earned music qualifications at A level and Degree level. I've played in a multitude of bands and groups across many genres including rock, ska punk, jazz, blues and folk. I love playing electric guitar as well as acoustic and classical guitar. I also play the anglo concertina and mandolin. In recent years I have focused on celtic folk music which has led to me performing alongside virtuoso musician Tim Edey on a month-long festival tour of Australia, as well as performing at the Irish embassy in New York with Irish-American musician Liz Hanley. I also perform regularly as part of the ceilidh band The Ship Band and the rock band Frogbelly & Symphony.