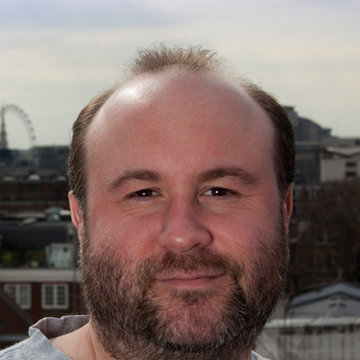 Anthony started piano at age 6 and enjoyed singing in the school choir from the age of 8. When he moved to the UK, aged 11, he started singing in the local church choir and started earning his RSCM ribbons and finally attaining the second highest RSCM award, a Bishop's Chorister. At the age of 14, he took over as organist at the church, studying the organ under Lee Ward at Chester Cathedral, enabling him to be awarded an Organ Scholarship at Birkenhead School to study the organ under Noel Rawsthorne and 'A' Level Music under Graham Jordan Ellis. Whilst at St Chad's College Durham, reading music, he was a Tenor Choral Scholar at Durham Cathedral, under James Lancelot and Keith Wright, in his first year, then took over as Organ Scholar at St Chad's College in his second year. Having graduated with BA Hons in Music, he came back to Durham and did a PGCE in Secondary Education. During that time, he became Organ Scholar at St Oswald's, Durham, under the supervision of David Higgins. Since leaving university, Anthony has been Organist and Choirmaster in various churches in the north, and in the south east since moving down in 2007. He is currently a freelance musician, being the regular Organist at St Peter's, Benington, and depping in other churches when not playing at his main church. As well as playing, he has sung in and directed choirs, often doing professional solo work (as a Lyric Tenor). He has an MA in Music Theory and Composition, and mainly composes sacred choral music, for choir and organ and for a capella choir. He is a Licentiate of the Royal Photographic Society and a Member of The Magic Circle.