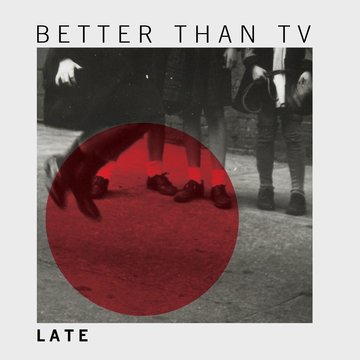 About better than TV

Close to jazz, based in Cambridge, fresh and original compositions delivered with passion.
Original artist
Cambridge

better than TV is a band based in Cambridge. Formed in 2011, we play regularly at the main University events in Cambridge and at parties and pubs. We have also taken part in various Jazz week-ends in Cambridge and in the first Cambridge Jazz Festival. Better than TV has released its first album, ‘Late’, with 9 original compositions, receiving a number of favourable reviews and some radio time in the UK and Italy, and it is planning the release of the second album in 2017.

all our originals, plus any cover on request. we often play Black Bats and Poles, Milestone, My favourite things, E.S.T. songs.

Close to Jazz, but not only

They deserve casting in Frith St.