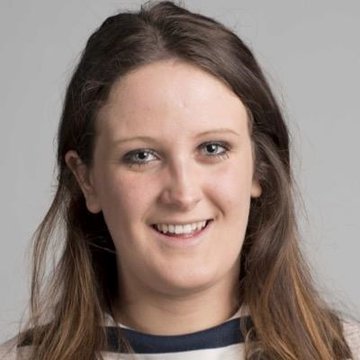 Amanda MacLeod graduated with a Bachelor of Music with Honours from The University of Edinburgh in 2015 and currently studies singing with Margaret Aronson and Linda Hutchison having previously had over six years of training with Wilma MacDougall. On graduating Amanda was awarded the Eileen Cameron Prize for the most influential final year student in the Music community of the University and the wider City. Most recently, Amanda was award the 2015 Marion Richardson Medal for Vocal Solos and The Alfred C Young Medal for Solo Recital at the Edinburgh Competition Festival, having also been a finalist in the 2015 Donald Tovey Memorial Prize. Amanda currently sings with professional Chamber Choir Caledonian Voices, The Royal Scottish National Orchestra Chorus and the National Youth Choir of Scotland Chamber Choir under the direction of Christopher Bell. With NYCoS, she has sung at the BBC Proms, Edinburgh International Festival and has toured to Eastern Europe singing in world-class venues such as the Smetana Hall and St. Stephen's Cathedral. In the past, she has sung with The Scottish Chamber Orchestra Chorus, Scottish Opera, Opera Scenes with Edinburgh Studio Opera at the Edinburgh Festival Fringe, and was a founding member of the BBC Proms Youth Choir. Recent solos include Bernstein’s Chichester Psalms, Durufle's Requiem, Handel’s Messiah, Mendelssohn’s Hymn of Praise, Mozart’s Requiem and Vivaldi’s Gloria. Amanda also devotes a lot of her time to Community Outreach and Education work. Last October, Amanda was invited to be part of 16 Singers, a mini opera for babies with music by Paul Rissman, which she looks forward to touring in October and November 2015. Community engagements have include Watching, a collaborative opera in the Royal Botanic Gardens of Edinburgh with music by Dee Isaacs, The Tin Forest, a Community Opera in The Gambia and a series of workshops in collaboration with Voces8 at The St Andrew's Voices Festival. Amanda will return to work in The Gambia in December 2015