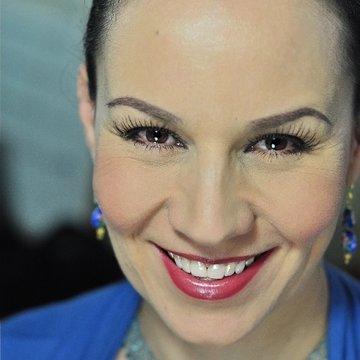 Electrifying passionate performance, bringing the songs close to the audiance by introducing them in an entertaining way, friendly and approachable behaviour.

I always try my best to be flexible to help ensure your event runs as smoothly as possible. If timings change slightly in the run up to the event just let me know as soon as possible.

My set lists are crafted from countless performances and learning what works best to ensure guests have an amazing time. However, I am definitely happy to chat through and make sure we find what works for your event.

If a song isn't included in my song list there may still be a chance I already know it. If there is a special song you'd like us to learn please do ask and I will do my best to accomodate your request. There is a fee of £30 for this service to take into account rehearsal times etc.

NEW!Virtual services
Personalised Music Message
Book me to create a unique music video for you to send to a friend as a gift. This could be a birthday message, first dance song for a wedding anniversary, or just your friend's favourite song to cheer them up.
£15
Zita

Absolutely fantastic. Voice and whole performance was stunning. My guests were so impressed.

MO
Michael O
10 months ago, for a Funeral / Memorial service in Harlow

Dear Zita, Just a short note to thanks you so very much for the beautiful solo performances yesterday at my fathers funeral. So many of the mourners commented to me, after the service, how wonderful you were. I did try and catch you before you left, to thank you in person but unfortunately you had just gone. Many thanks again for making the service special Kind Regards Michael O’Connor

CC
Chas C
3 years ago, for a Hotel / Restaurant event in Sandy Ln

Hi Zita Just wanted to say how much we enjoyed ourselves at the opera night on Wednesday. Your voice is amazing and we look forward to seeing you again in the future. Best wishes Jill and Chas Cratchley