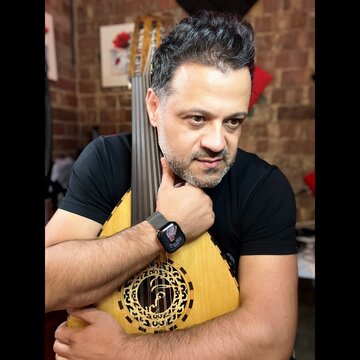 i love hearing him singing and playing the traditional oud, which adds a beautiful touch of culture to his music.

i love his voice, very warm and relaxing voice ,he make me crying

Ouds in the UK
Ouds in London
Ouds in Birmingham
Ouds in Manchester
Ouds in Edinburgh
Ouds in Liverpool
Customer Service
Discover
Company
As seen on
© Encore Technologies, Ltd.
Crafted with bagels and in London