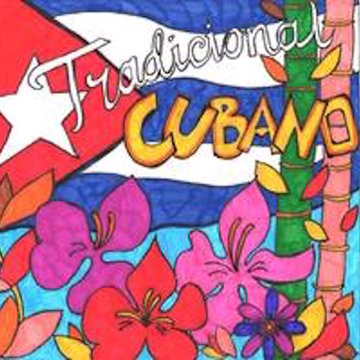 Tradicional Cubano is deeply rooted in Cuban Traditional music from the 1920’s and 40’s. It's founder, Jose Zalba-Smith, son of Javier Zalba (former member of Irakere, Cubanismo and the Buena Vista Social Club Orchestra), is strongly committed to continue his father's legacy. Javier Zalba has strong links to the band and performs with them in both Cuba and the UK. The group takes inspiration from composers such as Miguel Matamoros, Eduardo Sanchez de Fuentes, Sindo Garay, Benny More and many more. Tradicional Cubano have performed in a wide range of venues across the UK including The Pumphouse, Aldeburgh Suffolk, National Theatre, Forge, The Cuban Moorgate, The Savoy, The Langham, St James’s Church Piccadilly, St Peter’s Notting Hill, The Guildhall School of Music and Drama, Royal Northern College of Music and The Duke of Cumberland in Whitstable, to mention a few. Jose and Tradicional Cubano are in demand and currently touring England and Wales. They also run successful educational music projects at the Royal Northern College of Music, Royal Welsh College of Music and Drama, Oxford Flute Summer School, Philippa Davies International Flute Summer School, The Scottish International Flute Summer School and the Royal Birmingham Music Conservatoire.

Jose and the band were absolutely awesome! They played during a cocktail reception at our wedding. Half of our guests (and the bride) were latin so definitely a demanding crowd. Everyone loved their performance. Communication pre event was great. Super warm and kind people

Brilliant throughout Beautiful music sensitively played with great musicality and style. Everyone was dancing including us geriatrics

It doesn't get more authentic than this!

What a fantastic band, incredible musicians!

Cuban bands in the UK