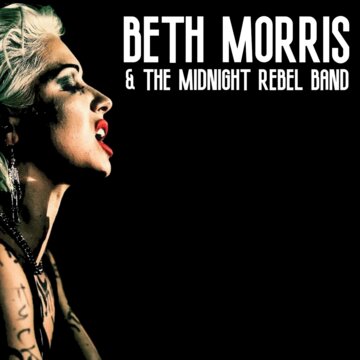 About The Midnight Rebel Band

We can add additional musicians at £200 per musican. Choose from sax, trumpet, percussionist, backing vocalists, keys

We are happy with timings changing as many events do. Addition hours will be charged at £160 per musican per hour

Our PA and lighting system is included in your quote. We usually require a minimum of 3m x 3m space to perform

All prices include:PA (4K, for 150 capacity) Lighting Spotify playlist between sets Consultation Travel
Packages
Wedding ceremony4 musicians
This includes music as the guests arrive for the evening event and music as guests leave.
£1400

Just wanted to email to say how impressed we were with the band last Saturday. We only went to Walter Arms for dinner and me and my husband were so pleased that we got tickets to the pop-up Music festival where you were performing. Great band, great tracks, great musicians. You really are one of the best bands we have seen. Thank you again!

I just wanted to say a massive thank you to the Midnight Rebel Band for providing such great entertainment for me this weekend. Great sound and lighting. My punters loved it. Well done lads and good luck in all your future bookings.

The band were so good and made my birthday so special. Great songs and they can really play! My friends and family loved it

Amazing night! The Christmas party was so much fun and the band really took things up another notch. Great people to work with. On time and great to deal with in the lead up. Would book them again in a heartbeat!

They were fantastic. Everyone was saying how much the loved the band. 2 hours of quality musicianship. The whole pub was up and dancing!

What a band. Wall to wall hits all night. Will definitely be rebooking them in 2022