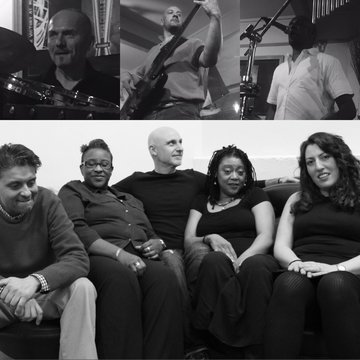 About The Funk N Disorderleez

The band began after a birthday BBQ gathering, in 2011, where a jam session took place. The members were all connected having worked together over the years in different bands and musical projects. The annual birthday BBQ jam continues to this day and so has the band. The heart of the band was Funk and soul music, and, as the band was formed in a kind of disorderly manner from a jam session, the name The Funk N Disorderleez came about! Our members are highly skilled and professional, with members having hailed from music conservatoires such as Leeds College of Music and the British School, and our members include home grown UK talent plus members from Greece, Spain and France.

Disco & Funk bands in the UK