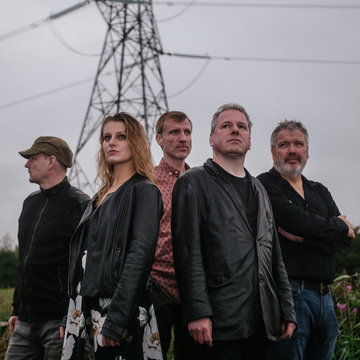 Thank you so much for your kind words. I am very happy to see you had an excellent time and everything went perfect. It has been a total pleasure to deal with you and if anytime you want to come back here please do not hesitate in letting me know!