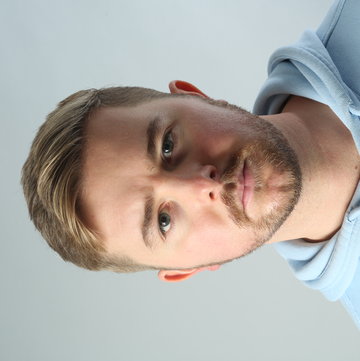 Tee is a versatile keyboard player/guitarist/singer from Manchester and is a graduate of the prestigious Royal Northern College of Music. He has performed at a variety of venues and festivals around the UK including Glasgow ABC, The Empire Theatre, Glastonbury and Hyde Park. Alongside his live performance work, Tee has recorded in studios such as Angelic, Monnow Valley and Parr Street studios. Tee’s original project LUX is a brand new, exciting funk/pop duo in which Tee writes, plays, produces and arranges all the music with partner Jo Jaleel. Currently Tom is working for signed artists such as Callum Beattie, Jo Jaleel and Taurud as a session keys player/backing vocalist. Some of his TV and radio appearances include, The Late Late Show, Weekend with Aled Jones and BBC Introducing.

Standard Prices
All prices include:PA, lights, song requests and any video call you may want.

Tee played at our drinks reception and was amazing! Very engaging, funny and great all round musicianship.

Tee was just fantastic! He played every request that was thrown his way and was incredibly accommodating. I would definitely book him again for a party in the future!