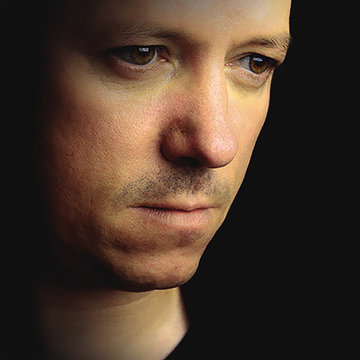 Looking for a Phil Collins Tribute Band / Act, look no further. 2016 National Tribute Awards winner - Chris Hayward is Seriously Collins. A tribute to all that is Phil Collins and Genesis. Performing in Theatres all over the UK and Europe with a 10 piece band, audiences have been left amazed by his stage performance and how the tone of his voice sounds just like the man himself. Performing with world class musicians including the Serious Horn Section, people often comment that if they shut their eyes it was Phil.

Melksham Assembly Hall Whitstable Playhouse Many many others.

Standard Prices
10 musicians
Packages
Personalised Music Message
Book me to create a unique music video for you to send to a friend as a gift. This could be a birthday message, first dance song for a wedding anniversary, or just your friend's favourite song to cheer them up.
£15