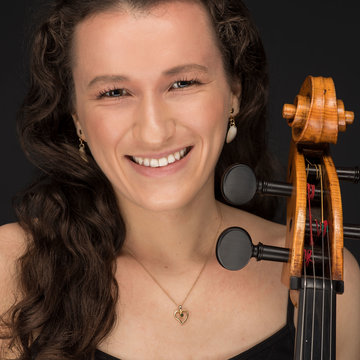 Fantastic thank you for playing so wonderfully at our wedding.

Thank you for your kind words! It was a pleasure to share my music during your special day ☺️

The audience really appreciated your concert and were thrilled at your performances, it was a wonderful start to this series of concerts and I am so glad that you agreed to come.

Big thanks to you and all the musicians. The event was a great addition to our Thursday Lates programme and so pleased a good audience came out for it.