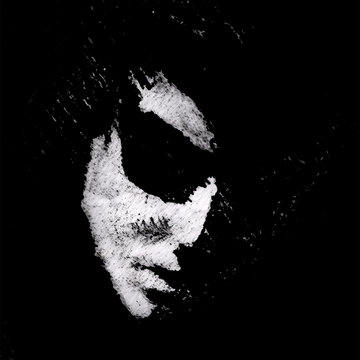 No frills, no gimmicks, no pretence - a celebration of the rich and diverse work of Bob Dylan
3 of 18 photos
1980s era tribute band
Liverpool
Public liability insurance of £10 million

No frills, no gimmicks, no pretence SIMPLY DYLAN is John O'Connell's personal exploration and celebration of the rich and diverse work of Bob Dylan. John O'Connell, a rare talent who has had his name indelibly written in to the tapestry of Liverpool's music scene, has collaborated with other highly reputable musicians from the city to form his Dylan Band. It is their precise playing and high energy renditions of Dylan's work from the 1970s onwards which has gathered momentum and generated incredible interest. From a modest project recognising Dylan's 70th Birthday in 2011 Simply Dylan has gone from selling out the Cavern Club 6 times, to receiving fantastic reviews from the Spanish Press, to impressing Dylan fans from across the UK on their Tours with SJM Concerts. No ordinary interpretation, this is a remarkable and exceptional project which promises to delight Dylan fans young and old and to ignite a new wave of passion for one of the world's most prodigious songwriters.

I’ll admit to a degree of scepticism before the show: though I’d never contemplate going to a show by the real Dylan anymore (voice shot, too many Frank Sinatra songs), I thought it unlikely that a show of Dylan covers would move me. But it did: Simply Dylan are Simply brilliant.

Probably the most challenging song on the setlist tonight was given to John O’Connell a.k.a. Simply Dylan. They bill themselves as “a tribute to Bob Dylan, not a Bob Dylan tribute” and that’s spot on. There’s no attempt to look or dress like Dylan or imitate his voice. Why would anyone do that when even Dylan hasn’t sounded like Dylan for decades? Instead you get John’s excellent and powerful voice, enunciating the words clearly backed up by a brilliant bassist and violinist. Having seen a mixed bag of gigs from the man himself ranging from inspired to forgettable, you could quite easily make the case that John and his band do a far better job of honouring the richest back catalogue in popular music history. Definitely going to try and catch a full