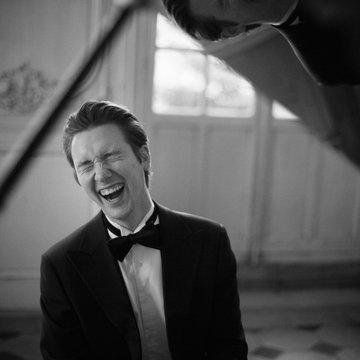 “This new generation pianist has conquered the hearts of his audiences by the flight of free imagination,an unconstrained feeling of freedom
Pianist
London

This new generation pianist has already conquered the hearts of his audiences by the flight of free imagination, unconstrained feel of freedom and romantic world outlook that characterize his interpretations

During his performances R. Valuntonis is able to fill his listeners' eyes not even with sympathy but rather a fire of strong enthusiastic admiration