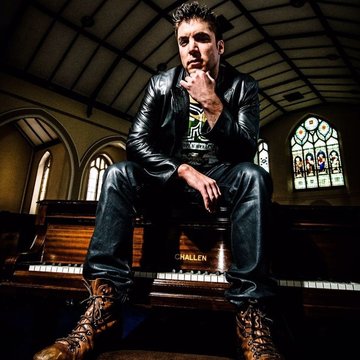 Richard Lennox is a classical crossover artist. He has a unique style in performing and creating his own versions of musical masterpieces
3 of 9 photos
Pianist
Bristol