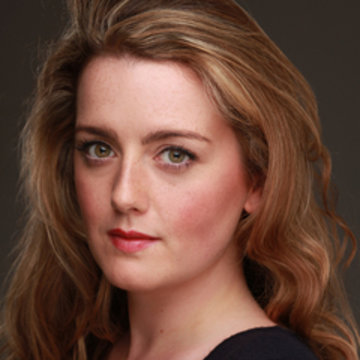 AB
Alex B
4 years ago

Rhiannon is a complete star. She not only has a stunning voice but she is entertaining, funny and personable - truly a joy to watch. She put together a perfect set and was reliable and professional throughout the booking process. It was a performance that everyone present felt privileged to be part of. Must also give a shout out to Nick, her pianist, who is also very talented and played beautifully throughout the party.

TT
The T
9 years ago

Rhiannon Llewellyn had all you could want – clear, accurate high notes especially – as a tender but spirited Anne Trulove.