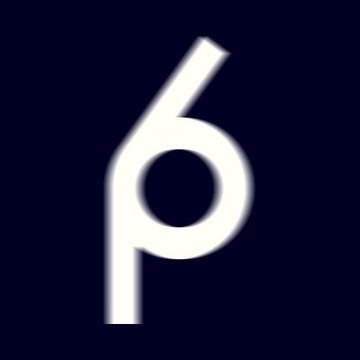 London
Collective of composers, performing ensemble and record label, based in London

Principle Six is a collective of songwriters, performing ensemble and record label based in London. Principle Six is James Field, Jordan Hunt, Sarah Kershaw, Nicole Robson, Charlie Stock and Will Turner Duffin. Formed in 2012, Principle Six is a close-knit group of friends who met at various stages through art-pop orchestra The Irrepressibles. Six musicians with very different backgrounds, they nonetheless share a common musical sensibility and desire to push themselves creatively with the support of a collective. A unique formula in today’s music industry Principle Six operates on multiple levels. It is a collaborative platform for six solo projects with the aim of showcasing their work in both a live and recorded context. It is a performing entity comprising strings, piano, percussion, guitar and electronic elements and it is simply of group of curious musicians excited by collaboration with other artists, not only in the sphere of music but in dance, film, theatre, and performance art.

'Bowed, plucked, hammered and programmed, the music of Principle Six is by turns organic, minimal and symphonic. Weaving the darkly beautiful and melancholic, with the uplifting and joyous, they toy with classical values such as the essence and quality of acoustic sound to forge a new kind of pop. '