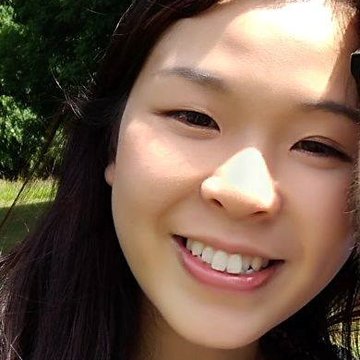 Phoebe is a former cathedral organist and is currently the Director of Music at All Saints' Church Orpington, London

Phoebe T. M. Chow (BMus, MPerf, ARCO) is a graduate of the Royal College of Music, London. She has recently become an Associate of the Royal College of Organists. She has held Organist posts at Emanuel School, London, and at many other London churches. Between 2017 and 2019, she held the post of Assistant Director of Music at Saint Fin Barre's Cathedral, in Ireland, where she accompanied the Cathedral Choir, trained local school choirs, and made appearances on Irish National Television. In December 2019, she was appointed the Director of Music at All Saints' Church, Orpington.

We always try our best to be flexible to help ensure your event runs as smoothly as possible.

Standard Prices
Packages
Wedding ceremony
This includes music before the service begins, music during the signing of the register, and music as guests leave.
£180
NEW!Virtual services
Personalised Music Message
Book me to create a unique music video for you to send to a friend as a gift. This could be a birthday message, first dance song for a wedding anniversary, or just your friend's favourite song to cheer them up.
£15

Enjoyed the last two services very much and particularly the motet sung by you and Edward.

Phoebe is a very good accompanist and I will definitely book her again.