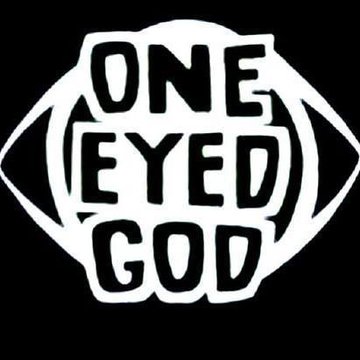 About One Eyed God

The story so far... Blasting out an infectiously ramshackle and raucous wall of sound, One Eyed God are a 5 piece combo and have been a regular fixture on the festival circuit since forming in 2011. Fusing punky ska, reggae and dub with sax driven melodies and balkan bouzouki licks, the music embodies the carnival atmosphere of a festival with lyrics showcasing both life's reality, surreality and absurdity. The band have gained a reputation and following as an energetic live act on the UK DIY festival scene. Their focus on stage craft and performance and their belief that the crowd are as integral to a show as the band is what drives the energy. This hasn't stopped them releasing three studio albums since forming, the last of which was 2015's "The First and Last Freedom". 2017 saw many festival highlights including sets at Boomtown Fair, Bearded Theory, Equinox and Feral Fest in the UK, as well as European shows including Earthshaker and Festival le Sun de Porte-Voix. 2018 The band have continued to grow and develop their sound and craft, whilst keeping with their strong DIY ethos, gigging and touring extensively in the UK and over in Europe, with a new album in the pipeline.

Another big thanks lads for yet again making my birthday utter hilarity! Love ya'll xx

Ska bands in the UK