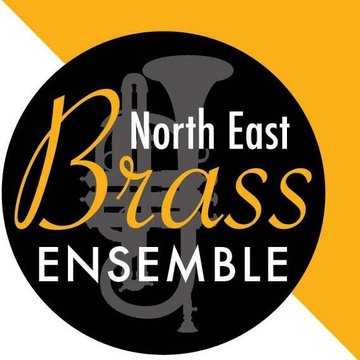 Able to perform as brass trio/quartet/quintet/sextet/septet or brass 9 or 10 piece with optional percussion.

North East Brass Ensemble was formed in 2013 and consists of performers residing within the North East of England. The ensemble consists of present and former members of the country's leading brass bands. Performers have illustrious musical experiences including solo album recordings, live television and radio broadcasts, world tours and performances within the world's finest concert venues, such as the Symphony Hall and the Royal Albert Hall. Several of the ensemble's members are qualified teachers and the ensemble is also available for educational bookings to work with young people's ensembles.

Classical ensembles in the UK
Brass bands in the UK