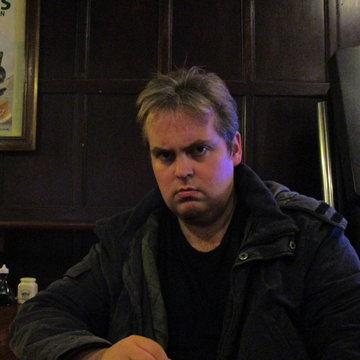 Nath is a brilliant musician looking for work anywhere and everywhere.
3 of 5 photos
Guitarist
Mountain Ash

Nath is a guitarist and lutenist who arranges Welsh folk songs, religious songs and tunes in other languages sometimes instrumentally and sometimes including voice. Nath was born in Bristol in 1986 and raised in Llantrisant from the age of 4. He began to learn the guitar when he was 7, and his interest in folk music started to grow when he was a teenager. Nath studied at the Royal Welsh College of Music and Drama in Cardiff, where he also learned to play the lute alongside his principal study – the classical guitar – and before graduation, he submitted a portfolio of his own folk arrangements (of tunes which range from Welsh, Scottish and Irish) in place of a dissertation. His biggest influences include artists like Mark Knopfler, Richard Thompson, Dick Gaughan, Martin Simpson, Davy Graham and Bert Jansch, and ever since before he finished college, Nath has been arranging folk music of different styles but focussed mostly on Welsh material (on top of Gaelic and German). He has performed at numerous venues ranging from open microphone nights, folk clubs and events, to charity concerts and Quaker gatherings. Also Nath has performed in Sweden many times, and in Pendle Hill, America, the Rochester Sweeps festival and at Leigh Folk Festival. He has also played with the band ‘Gwas y Neidr’ at the Acapela studio (where their CD “Ymlaen” was launched), the National Eisteddfod in the Cytun (where they played arrangements of hymns) and Maes G tents, and numerous Folk Festivals – the Fishguard Folk Festival, Folk on the Lawn in Chepstow, and Cwlwm Celtaidd in Porthcawl.

Guitar playing - dangerous, not to say 'terrifying! Wouldn't want to try it myself.