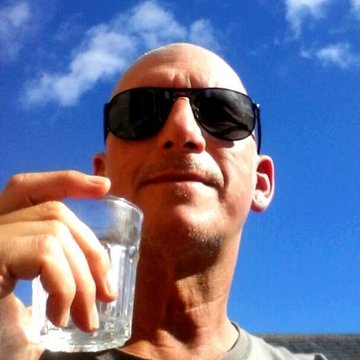 I would definitely recommend him to anyone. Partcipants came out of the session buzzing.

Michael has done a variety of work for the Discovery Museum. For our family audience he has provided drop in sessions, for children of a variety of ages and accompanying adults. By explaining the science behind sound he has proved very popular with our audience and has no problem with working in a venue which can be very busy with visitors.

Maestro. I love your music!

I need your raw sound and creative energy on this album.