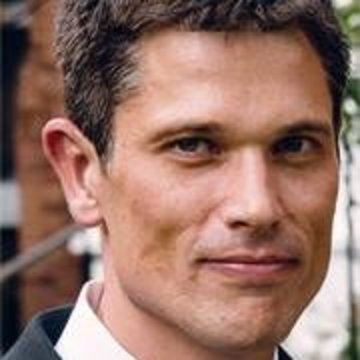 Matt Coleman is a musical all-rounder, from playing keys in an Americana band in dive bars to pipe organ gigs at churches all over New York
Pianist
London

Matt Coleman is a musical all-rounder, from playing keys in an Americana band in dive bars to pipe organ gigs at churches all over New York City. Hailing from Brisbane Australia and with recent performances in London after his US stint at venues such as New Cross Inn, Luna Lounge, and The Bread & Roses Clapham, Matt plays keys tastefully with any combination of instruments for rock, pop, soul, jazz, funk and R&B music in any performing environment. With a BAMus in Jazz Piano, Matt’s New York experience includes working with Kiyanu Kim (guitarist, Gwen Stefani tour), and as keys player with multi-platinum selling, No. 1 charting Australian artist Tyrone Noonan. More recently Matt has been in the studio with local London musicians including producer JB Pilon of Buffalo Studio. Matt plays solo or in a band and his live setup includes Roland Juno-G. As well as creating clean acoustic piano tracks in his spare time he also enjoys playing with all the pretty buttons on vintage synths.

Matt is one of the best pianists I have met.

Matt moves between musical styles with ease, able to play anything you put in front of him! His sensitivity to the occasion comes from years of experience in New York, London and Australia