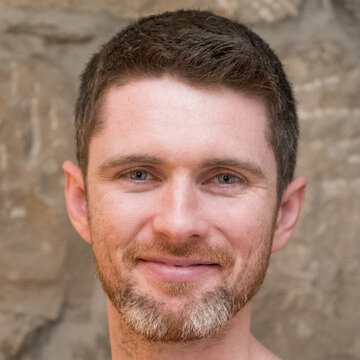 Marcus is a London-based musical director, vocal coach and pianist looking for work across the UK and around the world
Musical Director
London
Public liability insurance of £10 million

Marcus Adams keeps them all beautifully in control as the Musical Supervisor, with Julian Littman’s arrangements sounding both crisp and full-bodied