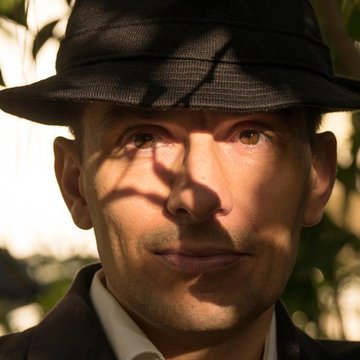 You're the best guitar player in town.

I've meet you in Liverpool when you was playing in Boldstreet , I've got your CD, I listen much, I like the music. Happy new year, much success with your beautiful music.