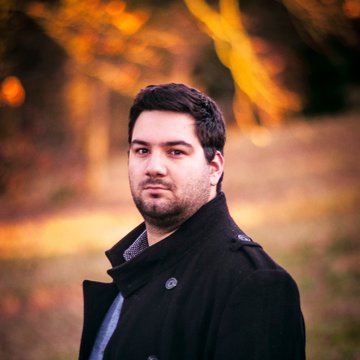 Check availability and get a free quote now - no commitment to book
From£170
Watch & Listen
About Luke
Reviews
Home page
Luke Mulhern
Like Luke?
Watch & Listen
1-3 of 20 videos
Jack and the Beanstalk Soundtrack Sample
Lord of The Rings - Solo Piano
How You Remind Me - Nickelback Cover

Luke Mulhern is a graduate from the University of Chichester studying Music BA (Hons)previously studying Popular Music at Platform One College of Music. Born and raised on the Isle of Wight. Luke has worked as a Musical Director for South Wight Youth Theatre on numerous occasions including a recent production of West Side Story at Medina Theatre. Luke is accustomed to playing both solo and part of an ensemble in an orchestra — a role he has reprised for a number of musical theatre productions including The Sound of Music, The Likes of Us and Annie Get Your Gun. Luke Mulhern is well known for his work fronting The Moles - Comedy Band.

@LukeMulhern you played at our wedding, 6 April 2013 and were amazing :) #AlbertCottage