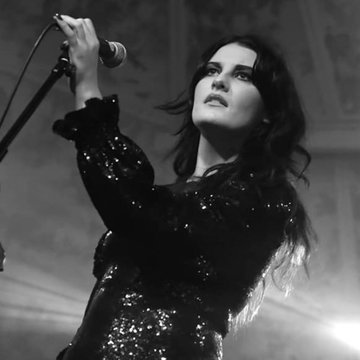 I am a professional singer songwriter who covers a range of styles and genres. I play a little guitar too.

British vocalist Lauren Harvieu is a darkly enigmatic singer with a supple, yearning voice and a bent toward mixing '60s pop, soul, and modern alt-rock. Her full-length debut, 2012's Through the Night, reached the Top Five in the U.K. Her second album, 2020's Revel in the Drama, was co-penned by the Magic Numbers' Romeo Stodart.

Yes, absolutely! I bring my own instrument to play acoustically.”

Yes I can it would be something we can chat about.