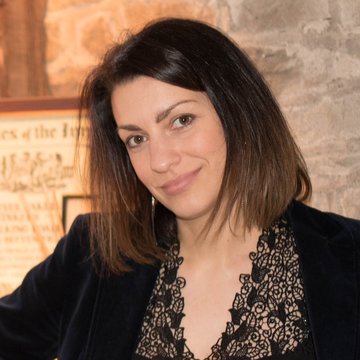 Laura-Jayne Hunter trained in voice and performing arts at Manchester's Capitol Theatre where she also started her career in live music. Laura-Jayne gained a brief but interesting taste of fame with original indie-pop outfit Mia, and then ventured into other styles and genres of music in joining rock and soul covers band The Sun Band. A few years on, Laura-Jayne decided to go it alone and step into the world of disco and funk music, before then developing Indie Lounge and Le Lounge. Laura-Jayne offers a range of different performances from solo or duo acoustic, to solo upbeat as well as now moonlighting as a guest lead vocalist with LeFunk!, a funk and soul covers band. Her versatile vocals have led to many varied bookings throughout her career at venues including Peckforton Castle, Band on the Wall, Manchester's Orangery, the Free Trade Hall, and Manchester's Comedy Store (as a singer, not comedian!), along with countless festivals (Blackthorn Music Festival and Wahay Fest) and function rooms at hotels up and down the country.

Yes, but if it is not already included in my set, there would be a £50 fee to learn a new song.
Laura-Jayne

Laura was amazing. Made w wonderful day even better. She sang her song better than the original. Thank you so much Laura x

LF
Laura F
5 years ago, for a Wedding in Woodhead Rd

Just got back from honeymoon and just wanted to say a big thank you to all and let you know everyone at the wedding has commented on how fantastic you were. Will highly recommend you and if you want a review posting anywhere just let me know. Our wedding wouldn't have been the same without you especially the duo during food. Excellent!!!!!

PB
Paul B
6 years ago, for a Bar / Club / Venue event in Derbyshire

We have been so lucky to have Laura-Jayne every month as one of our featured artists. She has developed quite a following. Laura has a fabulous voice, is passionate about her music and has a personality that gets the audience eating out of her hand