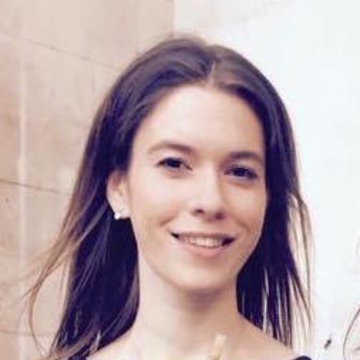 Laura is a freelance oboist based in London and enjoys a diverse musical life, performing as a soloist, chamber and orchestral musician. Having grown up in a musical family, Laura learned to play piano and recorder from an early age. She started playing the oboe as a teenager and gained Grade 8 distinction just over 2 years later. She went on to gain performance diplomas on oboe, piano and recorder and has enjoyed numerous successes in music festivals and competitions, including reaching the semi-finals of the woodwind category of the BBC Young Musician of the Year 2004 on recorder. Concert highlights include playing in a 70th birthday concert for Sir Peter Maxwell Davies with the Oxford Sinfonietta, recording Rimsky-Korsakov's Scheherazade for BBC Persia and performing at the Wilderness Festival with the Wilderness Festival Orchestra. Laura has had the privilege of participating in masterclasses with Roy Carter and Nicholas Daniel and is currently continuing her studies with John Lawley.

Laura was very professional and brought a really enthusiastic attitude to the event which was great.

CM
Chris M
5 years ago, for a Concert in Pond Square