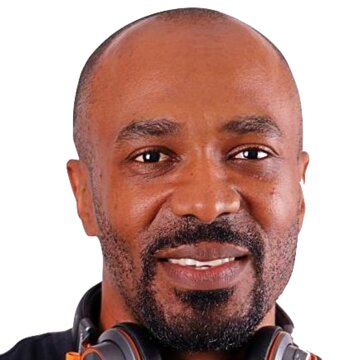 #Keyboardist in london! Worked with many Artists from the UK,

All Of Me – John Legend
At Last – Etta James
Thinking Out Loud – Ed Sheeran
Let’s Stay Together – Al Green
A Thousand Years – Christina Perri
Stand By Me – Ben E. King
(Everything I Do) I Do It For You – Bryan Adams
Customer questions

es, of course - as long as the piano is in working order and in tune, then I'm happy to play on it!”

My lists are crafted from countless performances and learning what works best to ensure guests dance and have an amazing time. However, I definitely happy to chat through and make sure we find what works for your event. ”

Yes, absolutely! I bring my own instrument to play acoustically or with play along Instrumentals from my Laptop

“If a song isn't included in my song list there may still be a chance i already know it. If there is a special song you'd like us to learn we are happy to do this for you.

Had such a pleasure singing with you, was such a magical impromptu moment. I'll never forget 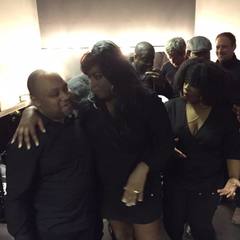 Worked with this guy for years and can say that there is not many better around. Top class musician