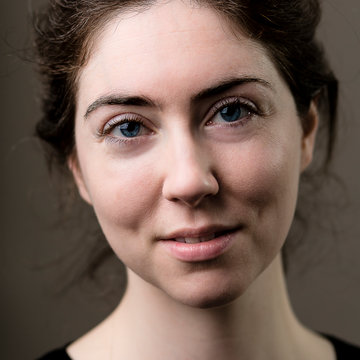 Kathleen is a London-based freelance cellist.

Kathleen was brilliant to work with. She was quick and reliable, sending individual musician biographies prior to the shoot and flexible at short notice. The musicians were professional, friendly, and played to a high standard. Rebecca Hutter, Decca Records