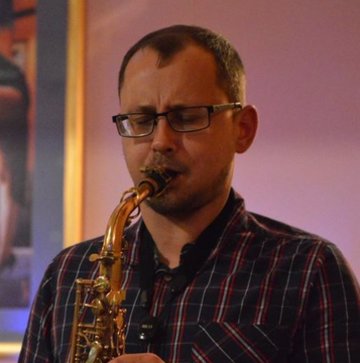 I'm a London based Sax player with 10 years playing experience. My background is mostly Jazz but I have also worked extensively on the Asian function circuit and am well versed in Bollywood and traditional Hindu wedding music (entrances, Band Baja etc). I have performed nationally at venues including The O2 Arena and NEC, also Jazz clubs including The Vortex and Spice of Life. As an ensemble player I have played alongside contemporaries such as Liane Carroll, Yazz Ahmed, Chris Batchelor, Alice Zawadzki and Huw V Williams

He was very professional

Jo played beautifully at our party