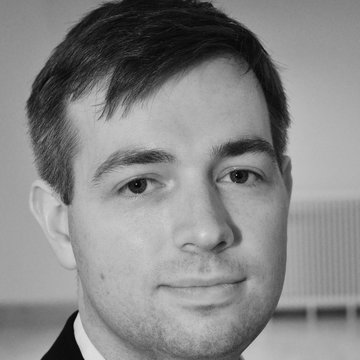 John is a piano accompanist, chamber musician, repetiteur and orchestral pianist in London.

John is an accomplished piano accompanist, repetiteur and orchestral pianist. He has studied with Simon Lepper, Roger Vignoles, Malcolm Martineau and Robin Bowman. This year he was offered a highly coveted place on the Samling masterclass week, earning the title, Samling Artist. As an accompanist he has performed in the Wigmore Hall, London with Katherine Crompton (Soprano), Fairfield Halls in Croydon, London with Edward Grint (Baritone) and the Elgar Room in the Royal Albert Hall with Emilie Renard (Mezzo-Soprano). He has also worked with the International Gilbert & Sullivan Festival Touring Company and Co-Opera Company. With members of both these companies, John has performed live on BBC radio 3’s In Tune. As an orchestral pianist, John has performed with CLS, LSO and LPO at the Royal Albert Hall, in Salzburg and Lucerne.