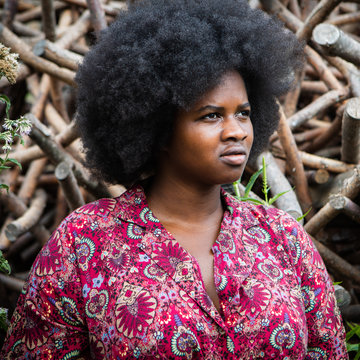 Check availability and get a free quote now - no commitment to book
From£200
Watch & Listen
About Ineza
Reviews
Home page
Ineza Kerschkamp
Like Ineza?
Watch & Listen
Watch
Listen
1-3 of 4 videos
Honeysuckle Rose
'The Very thought of you'
All I Need | Jacob Collier | Jazz Fusion Cover by The Public Bungalow

Ineza is one of London's most in demand singers known for her warm powerful voice perfect for Soul and Jazz music and her professionalism.
3 of 7 photos
Singer
London
Public liability insurance of £10 million

Ineza is a Rwandan born Belgian Jazz singer, based in London. She graduated from the prestigious Trinity Laban Conservatoire of Music and Dance where she studied Jazz Vocals. Before moving to London Ineza studied Jazz Vocals at Maastricht Conservatoire in The Netherlands. Since graduating Ineza has become one of London's most in demand singers and has had the pleasure to share the stage with some of the best international Jazz musicians such as Soweto Kinch, Sheila Jordan, and Nora Winstone. She is a performer at London's best Jazz club: Ronnie Scott's, Vortex Jazz club and Spice of Life and Oliver's Jazz bar. At Oliver's Jazz Bar in Greenwich she curates the Jazz jam and live performances on Monday night. Ineza is a member and frequent soloist of The London Vocal Project under direction of Pete Churchill. In 2019 the choir received a nomination from the Parliamentary Jazz Awards in the category best Jazz ensemble of the year. In the same year Ineza became one of only eight artists to be awarded a place at the second edition of artist development program LEAP organized by international music producer, promotor and organizer Serious.​ In 2018 Ineza self released her debut EP 'Where are you from" The EP consist out of 5 songs exploring the depths of identity loss and healing, The EP has received support from Bandcamp Daily, Fresh On The Net and Australian RTRFM radio show 'Black and Blue'.

Great performer with a beautiful voice. Very quick to communicate when I’m the planning stage. Went above and beyond to tailor her performance to the event and deliver a great performance.

Amazing voice, Amazing performance I would definitely recommend. Thank you.

Her sound is undeniably beautiful