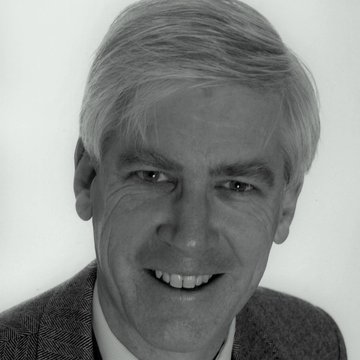 Check availability and get a free quote now - no commitment to book
From£250
Watch & Listen
About Hugh
Questions (6)
Home page
Hugh Legg
Like Hugh?
Watch & Listen
Watch
Listen
1 of 1 video

Singer (tenor)
Ware
Hugh Legg is an accomplished opera and concert singer with a vast experience of singing music both religious and secular.

Hugh Legg is an accomplished tenor on the opera, concert and private event circuit. He has a wide repertoire which includes opera arias, songs from the shows and many other songs both sacred and secular. Hugh began his musical life as a choirboy in St George's Cathedral, Cape Town which led to early opportunities on the professional opera stage. When he first moved to the UK, he took the title role in Britten's Albert Herring in productions both in London and Oxford. Leading tenor roles in Don Giovanni, Rigoletto and Turandot followed as well as frequent engagements singing at wedding and other celebrations. Most recently, Hugh has performed the role of Turiddu in Cavalleria Rusticana and the title roles in Mozart's Idomeneo and La Clemenza di Tito. Hugh is an exceptional sight reader and learns new repertoire with ease.

I have a broad repertoire of songs and arias including opera, musical theatre, lieder and songs from around the world. I am able and willing to sing in English, Italian, French, German, Spanish, Russian, Estonian, Swedish, Finnish and Afrikaans... so far.

Yes, absolutely. For church and similar events, if an organist or keyboard player is not able to accompany me, I can perform to backing tracks instead.

I am happy to take requests to learn new pieces but I have a broad repertoire to choose from.