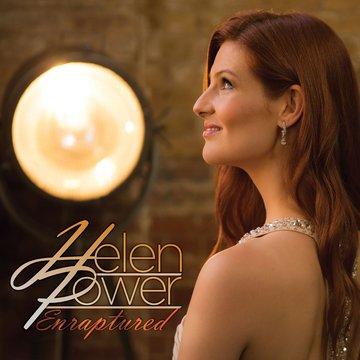 Standard Prices
All prices include:Telephone consultation as standard. I can provide my own Bose sound system, suitable for indoor events of up to 80 people. Hire costs for larger or outdoor events requiring additional equipment are available on request with further details.
Helen

It was a real pleasure to hear Helen's beautiful singing. I would definitely recommend Helen for her talent, professionalism and willingness to accommodate my requests. Thanks again Helen for helping to make Radek's big birthday special.

NG
Nick G
2 years ago, for a Concert in Brand St

Hitchin Band were delighted to welcome Helen Power as their guest soloist to the band’s annual swing concert held in September each year. Helen astounded the audience with her versatility, vocal range and ease of delivering a truly authentic swing style. Helen introduced each of her songs, some used backing tracks and others in which she was accompanied by the band. Hitchin Band MD Nicholas Garman said, “Helen was a true professional in all she did, with a superb standard of performance and I would have no hesitation in booking her again.”

TS
The S
9 years ago